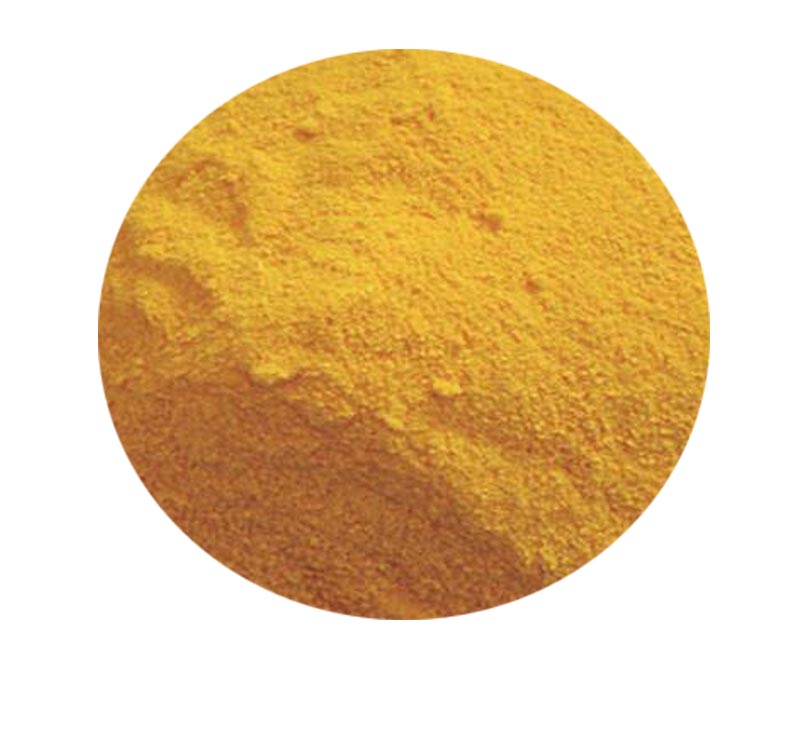 Coenzyme Q10 , also known as ubiquinone 10, is a family of coenzymes that is ubiquitous in animals and most bacteria (hence named ubiquinone). In humans, the most common form is coenzyme Q10 or ubiquinone-10.

It is a 1,4-benzoquinone, wherein "Q" represents a quinone chemical group, and "10" represents the number of isopentene groups in its tail as chemical subunits. In natural ubiquinone, this number can range between 6 and 10. These fat-soluble substances are similar to vitamins, exist in aerobic cellular respiration and produce energy in the form of ATP. 95% of energy in the human body is produced in this way. The organs with the highest energy demand, such as the heart, liver and kidney, have the highest concentration of coenzyme Q10.

Of all respiratory eukaryotic cells, they are mainly found in mitochondria. It is an integral part of the electron transport chain, and the reference COQ has three redox states: fully oxidized (ubiquinone), semiquinone (uBiim quinone), and fully reduced (ubiquinone). The ability of this molecule as a dual electron carrier (moving between quinone and quinone form) and as a single electron carrier (moving between semiquinone and other forms) is its core role in the electron transport chain, as the iron-sulfur atomic cluster can accept only one electron at a time, and it acts as free-radical scavenger and antioxidant.

1、It helps protection of the heart. Coenzyme Q10 is helpful to provide sufficient oxygen to the heart muscle and prevent heart attacks, especially during myocardial hypoxia.

2、It can protect the skin. Long-term use of coenzyme Q10 can effectively prevent the skin from aging and reduce facial wrinkles.

3、It is fatigue-resistant. Coenzyme Q10 keeps cells in good health, so the body can be full of energy and brain power. The biological activity of coenzyme Q10 mainly derives from the redox properties of its quinone ring and the physicochemical properties of its side chains. It is natural antioxidant and cell metabolism initiator produced by cells. It can protect and restore the structural integrity of the biofilms and stabilize the membrane potential.

4、It is anticancer. Studies have shown that coenzyme Q10 is anti-tumor and has clinical effects on advanced metastatic cancer.