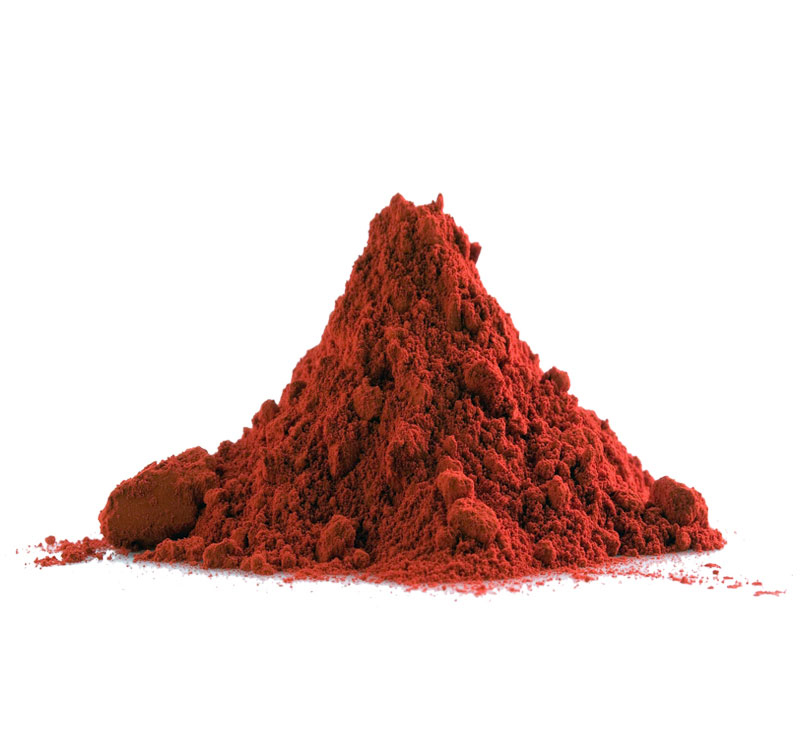 Astaxanthin is a ketone or carotenoid. It is pink, fat-soluble, insoluble in water, and soluble in organic solvents. It is also known as astaxanthin. It is the red carotenoid found in the shell of crayfish and aquatic animals such as oysters and salmon. It can bind to proteins in the body and turn cyan and blue. Especially the feathers of aquatic animals such as shrimp, crab, fish, and birds play an important role in color development.

In 1933, purple-red crystals were extracted from aquatic products such as shrimp and crab. They were identified as carotenoids closely related to astaxanthin. So it was named astaxanthin. It is widely seen in shrimp, crab, fish, birds, certain algae and fungi. Astaxanthin, as a non-proline carotenoid, cannot be converted into Vitamin A in animals, but has the same antioxidant effect as carotenoids. It has the ability to quench singlet oxygen and trap free radicals. Carotene in astaxanthin is more than 10 times higher than Vitamin E and more than 100 times higher than Vitamin E. People also call it "super Vitamin E". Astaxanthin is widely recognized for its anti-oxidation, coloring and strengthening the body's immunity. It has been allowed to be used in the United States and other countries as food additives for production. It has broad development prospects as natural food additive.

1. An important feature of astaxanthin is its antioxidant properties. It is an excellent antioxidant. Its powerful antioxidant activity is attributable to its ability to stabilize the membrane structure, reduce membrane permeability, limit the entry of peroxide promoters into cells, and protect important molecules in cells from oxidative damage. Furthermore, astaxanthin may become a pro-oxidant that promotes oxidative stress.

2. Astaxanthin can significantly enhance the body's local and systemic immunity. This combination of immunomodulatory and antioxidant properties plays an important role in preventing the onset and spread of diseases. Experiments have shown that carotenoids can slow down the decline in immunity caused by aging, improve the function of the human immune organs, and increase resistance to harsh environments.

3. Astaxanthin is a food additive for food coloring, freshness and nutrition. Astaxanthin is fat-soluble, with a bright red color and strong antioxidant properties. It has a coloring effect and a fresh-keeping effect on food, especially on foods containing more fat.

4. Astaxanthin, as a new type of cosmetic raw material, is widely used in various cosmetics such as facial cream, lip balm and skin care products thanks to its excellent characteristics. Especially in the field of advanced cosmetics, natural astaxanthin can be used to reduce the damage of UVA and UVB to the skin, prevent skin cancer, delay cell aging, and reduce skin wrinkles. With unique molecular structure, it can effectively inhibit UV-induced free radicals, prevent skin from aging, reduce melanin deposition and freckles, maintain moisture, and make the skin more elastic and moist and have better tension and moist due to its antioxidant effect.