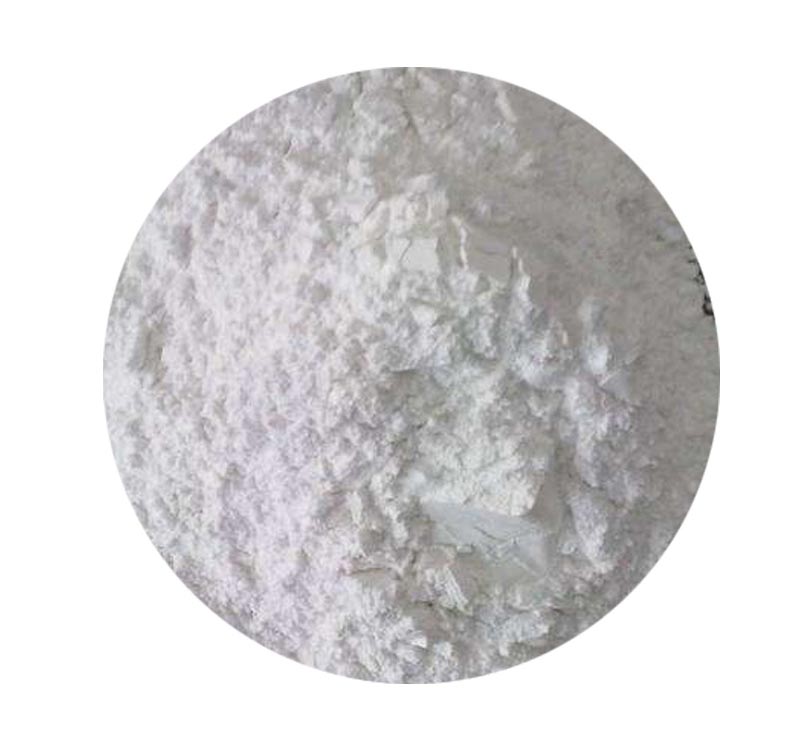 Carnosine (scientific name: β-alanyl-L-histidine) is the dipeptide composed of two amino acids (i.e. β-alanine and L-histidine). It appears crystalline solid. Muscle and brain tissues contain high levels of carnosine. Carnosine is a compound found with carnitine by the Russian chemist Gulevich. Studies in the United Kingdom, South Korea, Russia and other countries have shown that carnosine has excellent antioxidant capacity and is beneficial to the human body. It is affirmed that carnosine can eliminate reactive oxygen free radicals (ROS) and α-β unsaturated aldehydes that are formed by the excessive oxidation of fatty acids in cell membranes during oxidative stress.

1. Carnosine has a significant inhibitory effect on lipid oxidation caused by free radicals and metal ions. It can inhibit fat oxidation and protect meat color in meat processing. Carnosine and phytic acid can resist beef oxidation. Adding 0.9 g/kg carnosine to the diet can improve flesh color and oxidative stability of skeletal muscle, and has the synergistic effect with Vitamin E.

3. Carnosine has antioxidant properties and acts as a natural antioxidant.

4. The use of carnosine as an antioxidant can treat senile cataracts.

5. Carnosine acts as an anti-glycation agent to reduce the rate of formation of advanced glycation end products (these substances may be factors in the development or worsening of many degenerative diseases, such as diabetes, atherosclerosis, chronic renal failure and Alzheimer's disease). It can ultimately reduce the formation of atherosclerotic plaques.