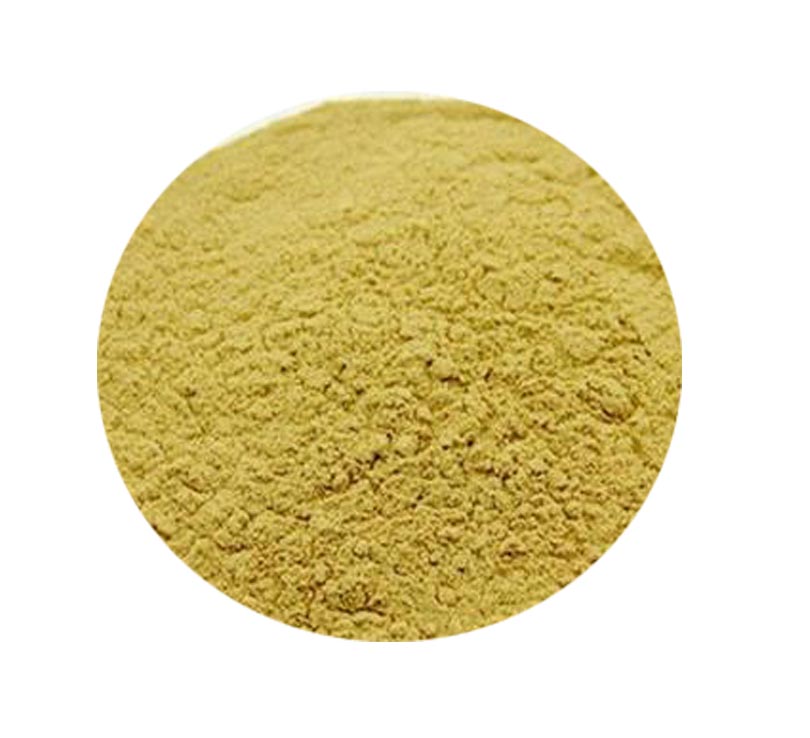 Phosphatidylserine, also known as serine phospholipid, diacylglyceryl phosphoserine, or PS for short, is a category of ubiquitous phospholipids. It is usually located in the inner layer of cell membranes. Phosphoglyceride in phospholipid compounds is one of the cell membrane components and is related to a range of membrane functions. Especially in the human nervous system, it is one of the important components of the cell membrane of the brain. It also plays an important role in regulating various functions of the brain (especially the memory and emotional stability of the brain). For example, it can affect the fluidity and permeability of cell membranes and activate the metabolism and synthesis of a variety of enzymes.

PS consists of three parts: the hydrophilic glycerol skeleton as its head and the two lipophilic groups with longer hydrocarbon chains as its tail. The head consists of three groups: the serine residue is combined with the phosphate residue and is connected to the hydroxyl group of glycerol at the C-3 site; the other two hydroxyl groups of glycerol are respectively esterified with fatty acids to form the tail. The fatty acids at the C-2 site of glycerol generally have longer carbon chains and more unsaturated bonds than the fatty acids at the C-1 site. carbon chain Phosphatidylserine (PS) refers to a group of compounds, rather than a single component. Because the fatty acetyl residues of the product extracted from raw materials of different sources vary greatly. PS is amphiphilic. In other words, it is both hydrophilic and lipophilic. hydrophilic-lipophilic Its structure determines its unique properties. The negatively charged head is hydrophilic (or water-soluble) and the tail composed of fatty acids is lipophilic (or fat-soluble).

3. PS is one of the main components for the brain nerves. It can nourish and activate the activities of various enzymes in the brain, delay the reduction of neurotransmitters, and help repair and renew damaged brain cells and remove harmful substances.

Phosphatidyl serine is a highly concentrated phospholipid in the brain that optimizes the formation and function of brain cell membranes. PS is probably the most evidence-based nootropic drug in memory.

Essential for the production of myelin sheaths in brain cells.

May help with mild memory issues associated with aging

Phosphatidylserine is a phospholipid building block compound that is used to form cell membranes throughout the body. PS is most concentrated in the brain, accounting for 15% of total phospholipids.

In the brain, PS plays two important roles of healthy growth and function, which may have a profound impact on overall brain power:

Improved ability to cope with stress

The key to PS becoming the number one booster is the fundamental importance of cell membranes. By enhancing membrane function in whole brain cells, PS seems to enhance many neurotransmitters, while at the same time enhancing their synergistic effect throughout the brain. Studies have clearly shown that PS can reverse the tendency of brain weakness, especially when combined with active exercise and lifestyle habits.

PS is a phospholipid nutrient that helps the creation, maintenance, and repair of brain cells. This is particularly important for the formation of cell membranes. Decreased phospholipids such as PS in brain cell membranes are associated with brain degeneration, including age-related cognitive decline.

When brain cells shut down, they become toxic. PS signals the degenerate brain cells to collect and process them before they become dangerous, helping to protect neighboring cells from toxic damage. It is also suggested that the use of PS may help protect the brain and body from the negative effects of stress by inactivating the release of the stress hormone cortisol. Some people have suggested using the anti-stress effect of 10 PS to help emotional and mental clarity.

Shipped by air, by sea, and by express.