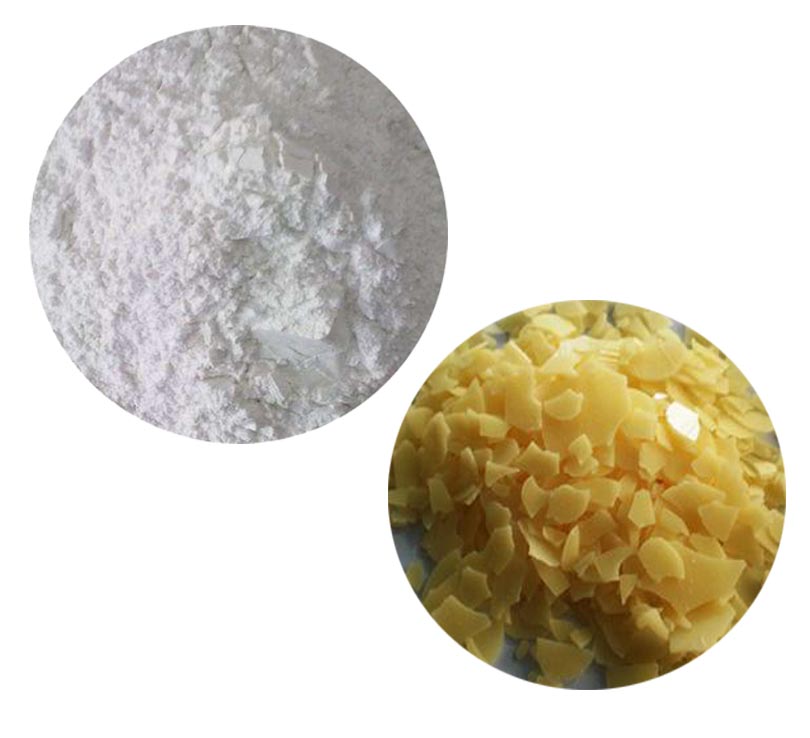 Octacosanol is a kind of unitary higher aliphatic alcohol existing in nature and the globally recognized anti-fatigue functional substance. In 1937, foreign scholars extracted it from Wheat germwheat germ oil and found that it had the therapeutic effect on human reproductive disorders. Since then it has gradually become known. Since 1949, Dr. T. K. Cureton and other scholars from the University of Illinois have conducted more than two decades of research and proven that it has a series of unique physiological functions. Subsequently, the research on octacosanol has been extensively carried out and has achieved a wide range of exciting results.

It appears white powder or scale-like crystals, tasteless and odorless, soluble in organic solvents such as hot ethanol, ether, benzene, toluene, chloroform, dichloromethane, petroleum ether, but insoluble in water. In addition, octacosanol is stable to acids, bases, ,reducing agents, light and heat, and is not easy to absorb moisture.

Octacosanol is a kind of higher aliphatic alcohol. It is simple saturated linear alcohol. It consists of a hydrophobic alkyl group and a hydrophilic hydroxyl group. The chemical reaction mainly occurs on the hydroxyl group. Reactions such as esterification, halogenation, thiolation, dehydration, and dehydration to ether can occur.

What is octacosanol used for?

The main role of octadecanol in promoting human physiological functions is as follows: