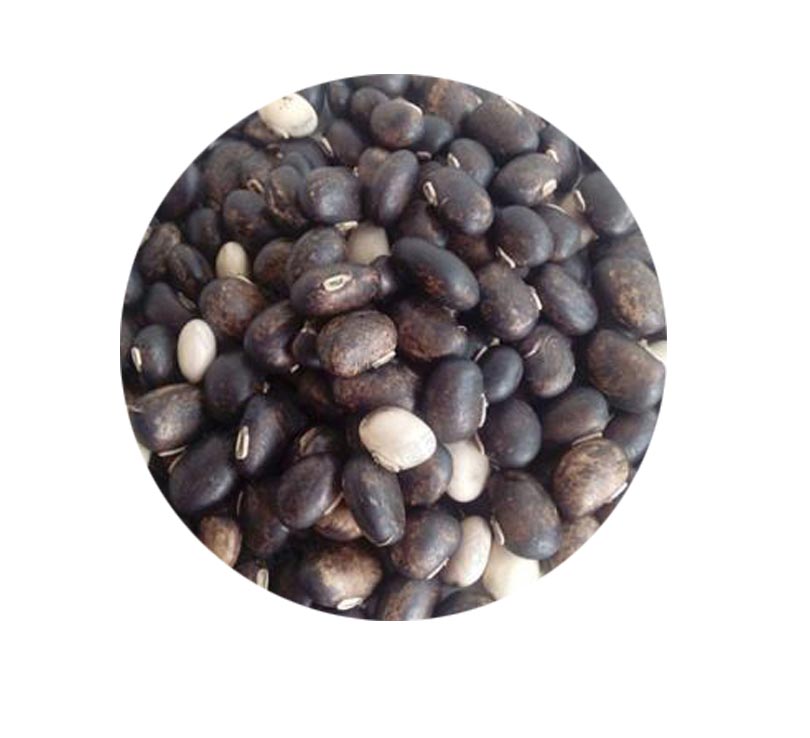 Place of origin: South of China

L-DOPA, also known as levodopa and l-3,4-dihydroxyphenylalanine, is an amino acid that is made and used as part of the normal biology of humans, as well as some animals and plants. Humans, as well as a portion of the other animals that utilize L-DOPA in their biology, make it via biosynthesis from the amino acid L-tyrosine. L-DOPA is the precursor to the neurotransmitters dopamine, norepinephrine (noradrenaline), and epinephrine (adrenaline), which are collectively known as catecholamines. Furthermore, L-DOPA itself mediates neurotrophic factor release by the brain and CNS. L-DOPA can be manufactured and in its pure form is sold as a psychoactive drug with the INN levodopa.

The production methods of L-Dopa mainly include chemical synthesis, microbial enzyme conversion, and plant extraction. The chemical synthesis method has a high yield, but it produces a mixture of L-type and D-type, which will cause side effects due to different metabolism between the components. L-Dopa was synthesized by microbial enzyme conversion with low yield and high production cost. No industrial production has been reported.

At present, the main source of levodopa is extracted from Mucuna pruriens.

L-DOPA crosses the protective blood–brain barrier, whereas dopamine itself cannot. Thus, L-DOPA is used to increase dopamine concentrations in the treatment of Parkinson's disease and dopamine-responsive dystonia. Once L-DOPA has entered the central nervous system, it is converted into dopamine by the enzyme aromatic l-amino acid decarboxylase, also known as DOPA decarboxylase. Pyridoxal phosphate (vitamin B6) is a required cofactor in this reaction, and may occasionally be administered along with L-DOPA, usually in the form of pyridoxine.