NMN(β-nicotinamide mononucleotide), the molecular weight is 334.2192. NMN is the most direct precursor substance of NAD+. Its function is embodied by NAD+. It is also a substance naturally present in all organisms, including human bodies and various foods. The content of NMN in food is very small, so it is impossible to rely on a daily diet alone to get enough supplements.

In the human body, NMN is the precursor of NAD+ synthesis, and its physiological function is mainly reflected by increasing the level of NAD+. In cells, NAD+ not only acts as a coenzyme but also serves as a substrate for a variety of signal reactions, participating in hundreds of biochemical reactions.

What is the function of NMN? 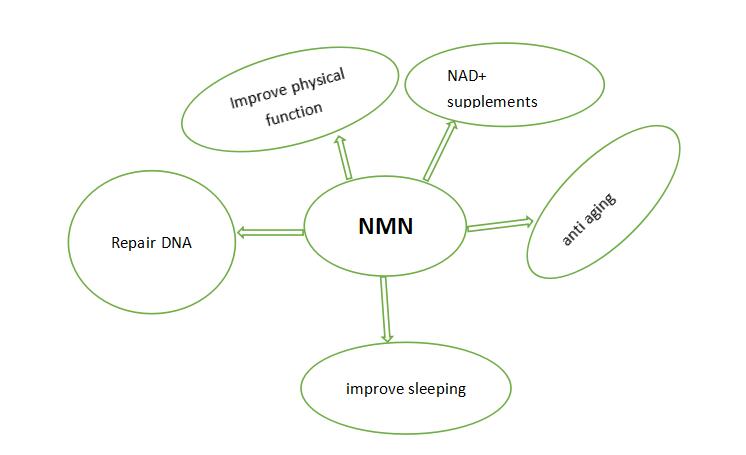 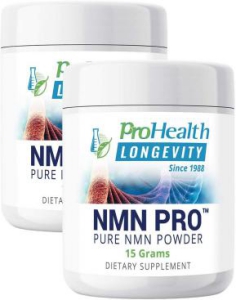 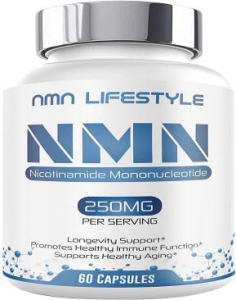 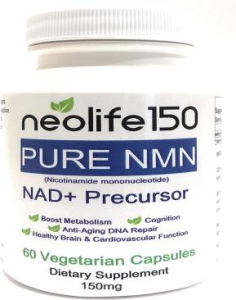 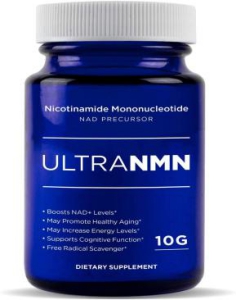