How to Use the Lyophilised Powder?

How to use the lyophilised powder? 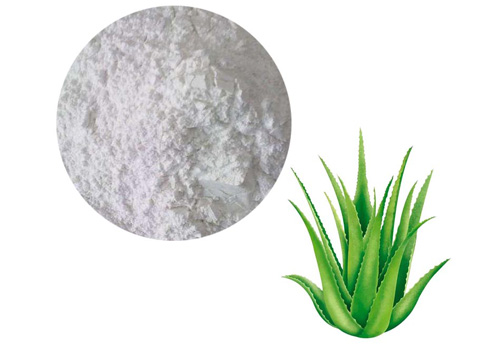 The lyophilised powder should not be applied directly to the face, it needs to be mixed with the lysozyme before use. After mixing, it needs to be stored in the fridge (2-8°C) to avoid air entering the sealed bottle and reducing the activity. The lyophilised powder is most active and effective in the first three days after blending and should be used up within 7 days.

Aloe Vera contains more than 70 chemical components. It has a large number of natural proteins, vitamins, chlorophyll and essential trace elements, making it a popular choice for people at home and abroad. In many countries, aloe vera has become a health and beauty supplement. In the United States, it is even made into "aloe sandwiches", which are highly regarded as a health tonic. In Japan, it has been made into food, such as medicinal wine, juice and various dishes, and has become a table delicacy. According to scientific research, many components of Aloe Vera have been found to have good nutritional and nourishing effects on human skin, and are less irritating and comfortable to use, and have a certain effect on rough skin, facial wrinkles, scars, freckles and acne. The extract can therefore be used as a cosmetic additive in sunscreens and body washes.

Modern research shows that its leaves contain aloe rhodopsin, iso-aloe rhodopsin and aloe bitters, etc., which have a laxative and anti-cancer effect in pharmacological experiments. Aloe vera flowers are cold, bitter and astringent in nature, and have the effect of clearing heat, stopping coughs and bleeding, and can treat coughs, vomiting blood.

The information is provided by the aloe lyophilised powder supplier.

Previous: Do You Know the Difference between Bilberry and Blueberry?

Next: Benefits of Reishi Extract